Home / Headlines / Outsourcing May Be Best for Lender Document Trailing

Outsourcing May Be Best for Lender Document Trailing 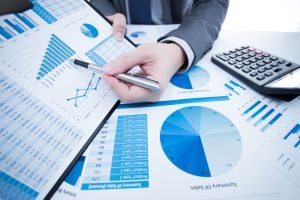 Nationwide Title Clearing, a post-closing services provider serving many of the nation’s largest financial institutions, investors, servicers, and custodians, released a white paper for lenders offering a scoring method to help them manage their trailing document process after a loan is originated.

“Evaluating your own trailing documents process regularly is a best practice that will help your company avoid negative attention from regulators and help you maximize the return from limited resources,” said Chelsea Seguin, National Title Closing’s AVP of File Services and co-author of the white paper.

Nationwide is re-releasing the white paper, which was originally released in 2014, saying it has been its most viewed white paper.

“There are many potential savings and efficiencies to be realized if lenders take the time to look for them,” Seguin said. “This is true whether they handle these processes internally or outsource them to a qualified vendor partner.”

Outsourcing, according to Seguin, can be a favorable solution.

“Outsourcing is often the most cost-effective option when looking at the loan from a cradle-to-grave perspective,” according to Nationwide Title Clearing.

Vendors offering document trailing management should “afford the lender with all the benefits of a technologically advanced system and process without forcing the lender to build, manage and maintain one of their own,” Nationwide said.

Another benefit of outsources is that they may also offer services to address needs later in the life of the loan, including lien releases and assignments. 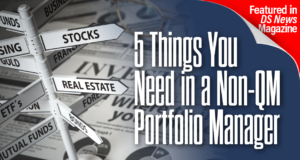 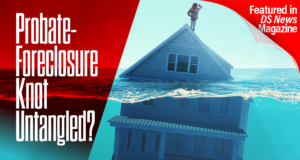 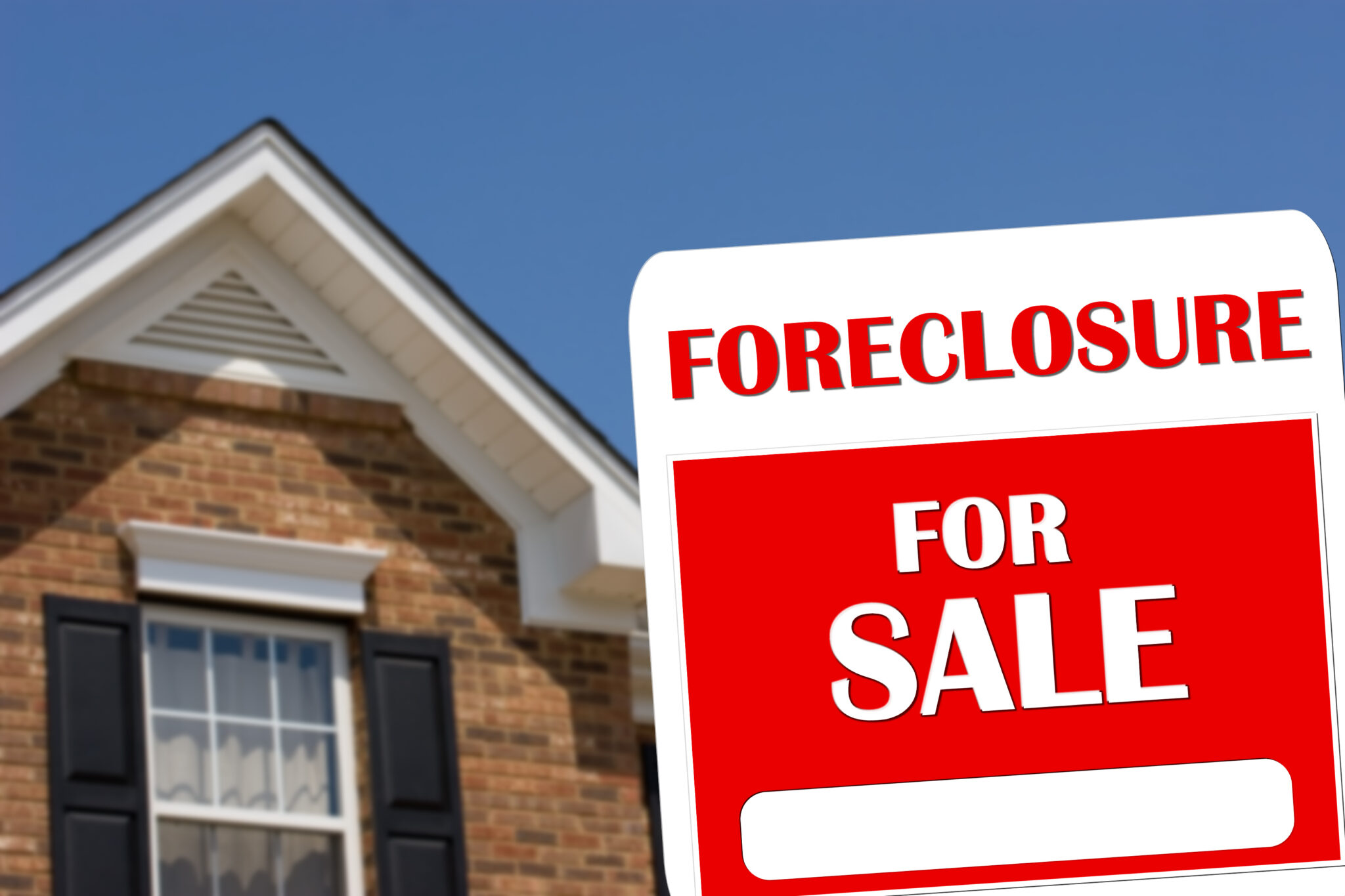 Distressed sales, including foreclosures and short sales, comprised just 1% of home sales in October 2002 according to new NAR data, down from 2% in September.